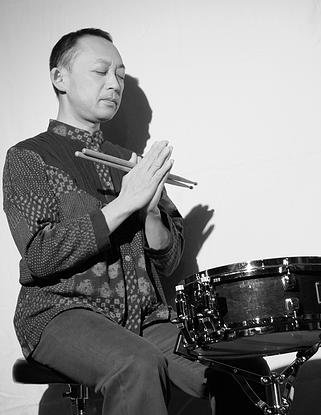 Since 1980, started to play his own music. He studied electrical engineering in university. However, his first job was an editor of a music magazine that specializes in progressive rock. After that, he was working as a sound engineer, and he sometimes played drums with different bands.

In 2006, SAWADA played drums as a member of a psychedelic rock band. Since that time, he sometimes play in Europe. He started solo performance “snare drum solo” since September 2011. Its music has received strong influence mostly from traditional folk music and minimalism.