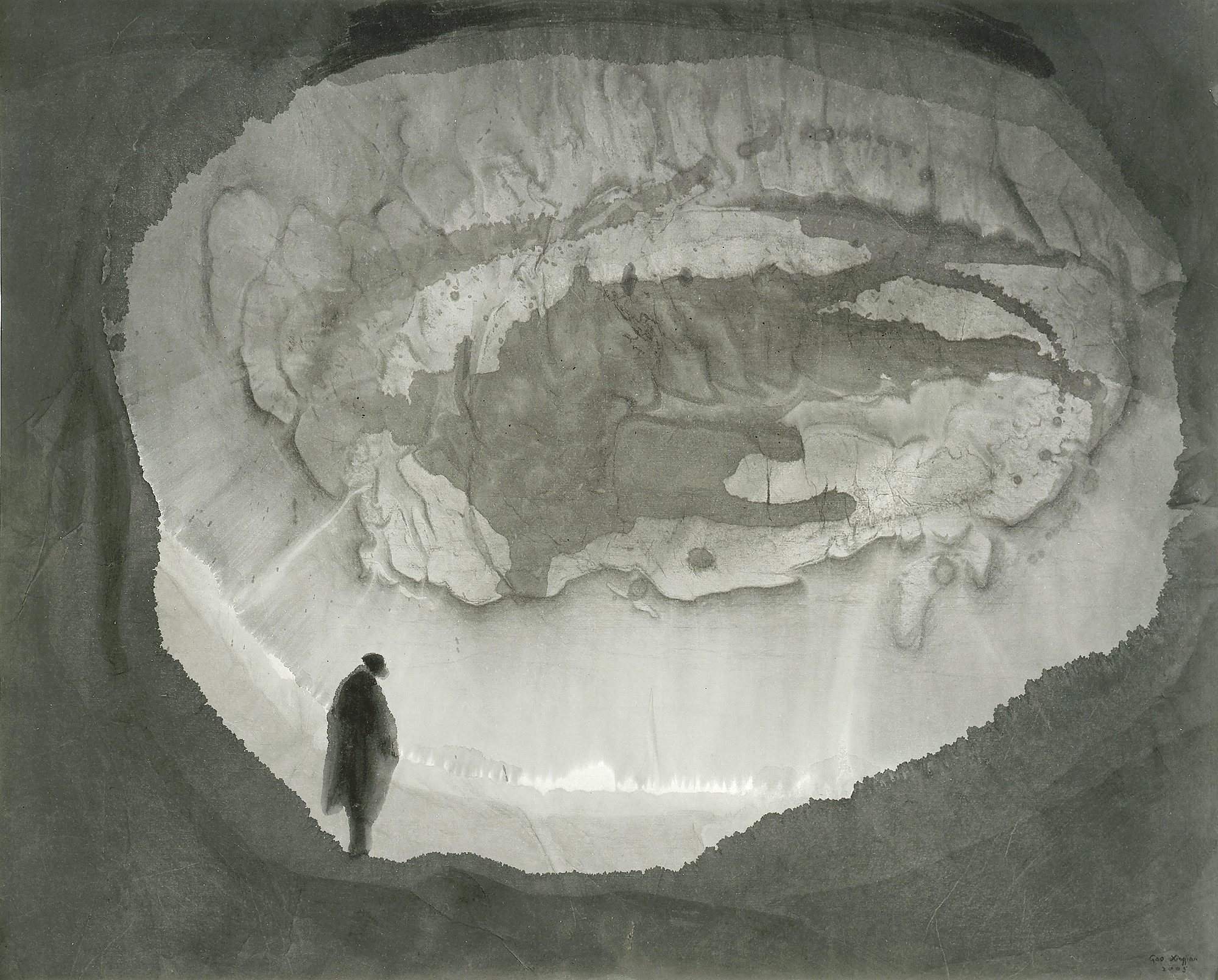 NicoNote (I/A) and Elisabeth Harnik (A) are 2 artists in the fields of sounds.

They will meet “In the mood for Landscape” crossing a lyric of beloved poet Friederich Hölderlin, toward an improvisational performance (public improvisation session) with their instruments: piano and voice.
The lyric they chose by Friedrich Hölderlin is “An die Unerkannte”.

The two artists created a composition in 4 mouvements about Landscape as an intimate and itnernal/external fascination, surronding us and moving deep inside us. When performed the piece transforms through improvisational means, generating with each performance, new versions of the work itself.

In the mood for Landscape can be performed in several unconventional spaces, it will be illuminated by candle light or with other very simple smart effects, to create a very intimate and enveloping listening atmosphere.

NICONOTE – created by Nicoletta Magalotti in 1997.
She is an italian/austrian indipendent artist based in fellinian Rimini – she has developed a personal language that links music and performance and creates a mobile and interdependent working team. She operates in multiple areas related to music , theater, installations and night- clubbing. Autodidacted, approaching theatre at a very young age, meeting teachers like Yoshi Oida (Peter Brook), Woytek Krukosky (Akademia Ruchu) , Enrique Pardo (Roy Hart Theater). After she studied at the school of vocalist Gabriella Bartolomei (Ouroboros, Berio, Sciarrino) in Florence where Nico lived for several years 1989-1993. During the 80s she is the lead singer of the new wave italian band Violet Eves (Ira Records/ France Barclay/ Japan Philips) playing at Le Printemp Burges Festival, Trans Musicales in Rennes, La Cicale and le Baindouches in Paris , Posthof Linz, U4 Wien, Tessalonnikki Biennale. Records distribution in Italy, France and Japan. In the 90s she starts inventing unconventional spaces, including the Morphine (inside italian renowned Cocoricò club) that becomes a place of performative and musical experimentation and at the same time working as actress as well, directed by Romeo Castellucci of Societas Raffaello Sanzio. After she worked also with the parisian director Patricia Allio, and Maurizio Fiume, Francesco Micheli, Fabrizio Arcuri and others. She presented her sound performance at Fondation Cartier Pour l’Art Contemporain in the Soiree Nomades in Paris in June 2010 and she’s invited in many international art and performing festivals in Europe and Italy. From the 80s till now she has collaborated with musicians coming from very different music fields from Patrizio Fariselli of Area , italian prog research , to Mas Collective, electronic producers and djs, from songwriter Teresa De Sio to russian classical pianist Irina Tchpirko, from Mauro Pagani violinist and producer to jazz Vibraphonist Al Di Puccio Her last album is composed with the french producer Mikael Plunian (Shane Cough , Fatale): Alphabet Dream (Cinedelic Rec/Audioglobe 2013) a kind of electronics/blues with vocal research. In 2015 she presented in Austria a site specific concert called Still the butcher project produced by Festival Der Regionen 2015/ Ebensee Shift . Currently she has just finished the European’s tour of Oresteia (an organic comedy?) of director Romeo Castellucci, again on stage after 20 years in her role of this legendary 1995 play, where NicoNote played a very powerful and vocally unique Cassandra. Now she faces her Emotional Cabaret a concert-suite, premiered in april 2014 in France with the sustain of La Fonderìe of Le Mans (F) – release album 2017 for DocLive label . She’s giving regularly courses on Voice and Performing Art collaborating with several art associations in Italy and France. She has toured in Europe, Canada, Israel, Argentina, Brazil.
www.niconote.net