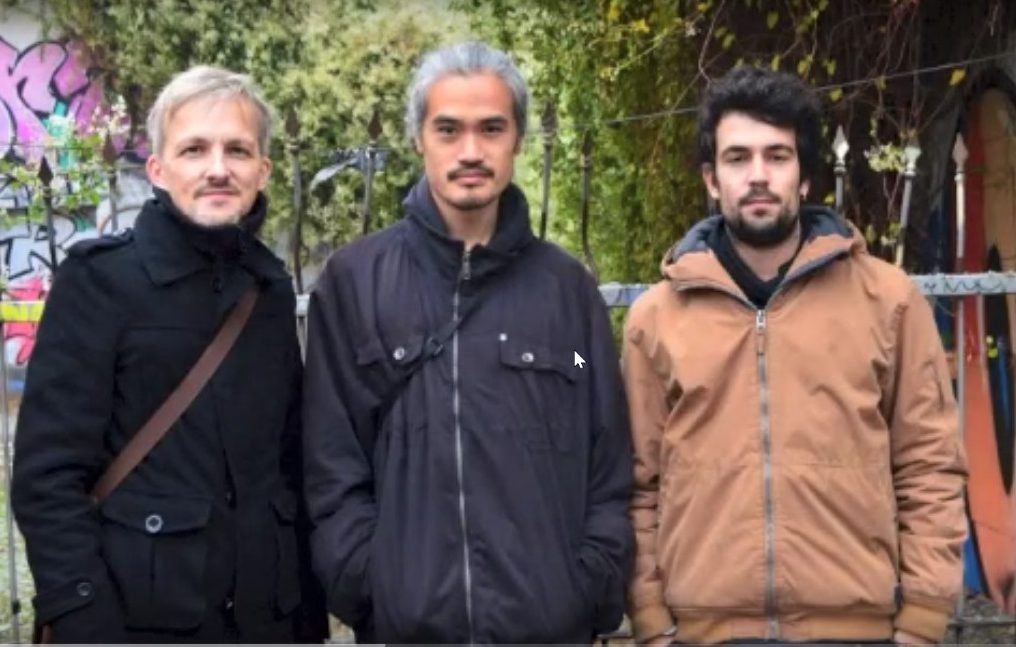 Pip is a duo playing improvised and semi-composed pieces of music, with Fredrik Rasten on guitar and Torstein Lavik Larsen on trumpet.
The music is focusing on such elements as small variations in tonal and timbral colour often utilizing just intonation, extended playing techniques and repeating musical patterns.Sometimes the music includes electronic elements, never abandoning the core sound of acoustic guitar and trumpet as a point of departure.
The duo has existed since 2006, and has since then explored many different approaches to improvised music.Pip released their first official release on Portuguese label Creative Sources in 2016, and their tours have included countries as Germany, Czech Republic, England and the Scandinavian countries.